HOME TO LATIN WORLD INSPIRED DISHES WITH A MODERN APPROACH. 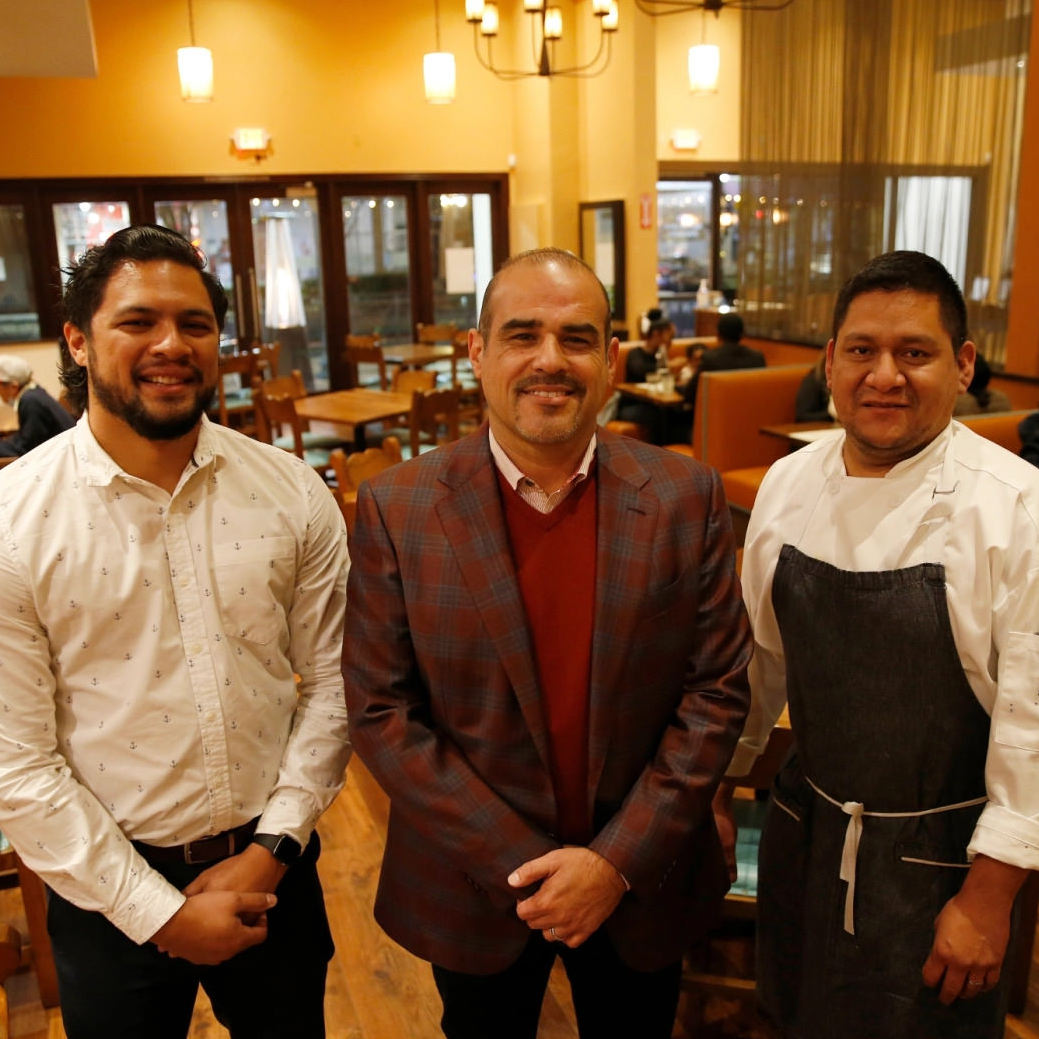 We are a team/family of pasionate professionals well versed in the spheres hospitality, food and beverage. Located in Hayward, CA., our commitment is to provide an unparalleled experience while delivering matchless service at all times and occasions.

We love serving the community at large while drawing inspiration from a deep-rooted love for latin food. 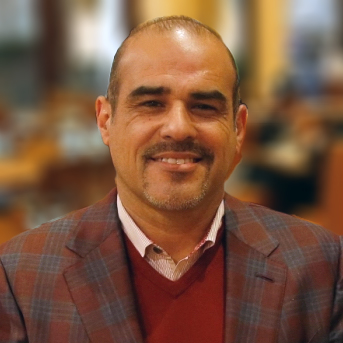 Alejandro Gamarra has been in the local restaurant industry since 1993.  His culinary journey started in a Taco Truck, Tacos Acapulco, at the corner of Royal and West A street in Hayward.  His first brick and mortar, Metro Taquero, opened in 2004 and has become a Hayward staple.  He now operates four Metro Taqueros with a fifth location in the works, also in Hayward.

In 2007, he took the next step and opened a full service restaurant, The Mexican Restaurant and Bar.  This neighborhood Mexican restaurant is a local favorite and also serves as a commissary kitchen for all Metro Taqueros. Alejandro has a passion for the industry and a love for Hayward.  He believes Hayward has the potential to become a culinary destination.

Casa Del Toro on B street is his introduction to elevated dining.  With the addition of Executive Chef Serafin Cruz and Beverage Director Samuel Jimenez, he believes he has the ideal team to put Hayward in the conversation of great dining destinations.

Alejandro believes it all starts with the very best ingredients and a commitment to consistency in execution. And never forget all his success is owed to beans, rice and a lot of tacos. 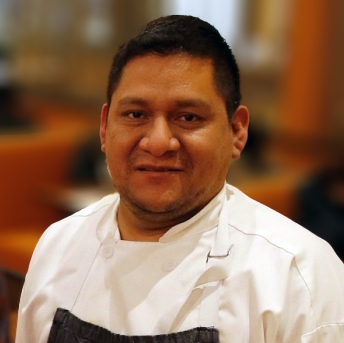 Chef Serafin Cruz came from humble beginnings. Born and raised in a small town in Oaxaca, Mexico; Chef Cruz grew up in his grandmother’s kitchen learning how to cook and helping his father cultivate vegetables from their farm after school.

He was 17 years old when started his culinary journey in the world of hotels working for Joie de Vivre Hospitality in the re-make of Miss Pearl’s Jam House, Benchmark Hotels & Resorts and Lake Chalet. He has been privileged to work with well-known Chefs in the Bay Area where he received extensive training in French, contemporary seafood-centric and elevated Southern cuisine.

His fondest childhood memories go back to the days when he would bring freshly picked corn, tomatoes and squashes to his mother where together they created very simple flavorful and wholesome meals. Chef Cruz’s culinary creations are inspired on bright, bold and ingredient-driven food that expresses the Latin American narrative. 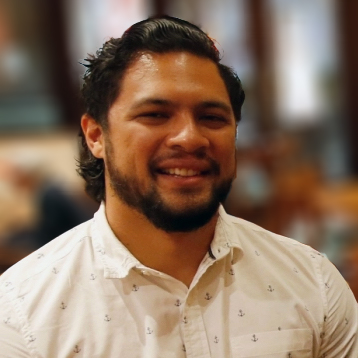 Samuel Jimenez is a Hayward, CA native with a deep love for the community of Hayward. He is of Mexican and Samoan descent and was raised with service and hospitality in his blood.

Sam had a late start in the hospitality industry but fell in love right away as it became a way for him to express his love for people, community and good food and beverage. Sam started his career in food and beverage in Hayward at the downtown staple, World Famous Turf Club. With a desire to learn and grow his knowledge and career he moved to bars and restaurants in the greater Bay Area. He has worked and managed at Bay Area staples such as The Interval at Long Now, Charmaine's, Blind Tiger, The Double Standard, Copper Spoon, East Bay Spice Company & Prizefighter having learned the beverage world under some of the best professionals in California. He brings with him a strong knowledge of beer, wine and spirits, specifically Latin American spirits.

He has participated in and won multiple local and national cocktail competitions, has been written about in major publications such as Imbibe, Punch and Liquor.com and he's extraordinarily happy to be back home in Hayward.

BORN OUT OF A PASSION TO CREATE A PERFECT EATING & DRINKING EXPERIENCE. 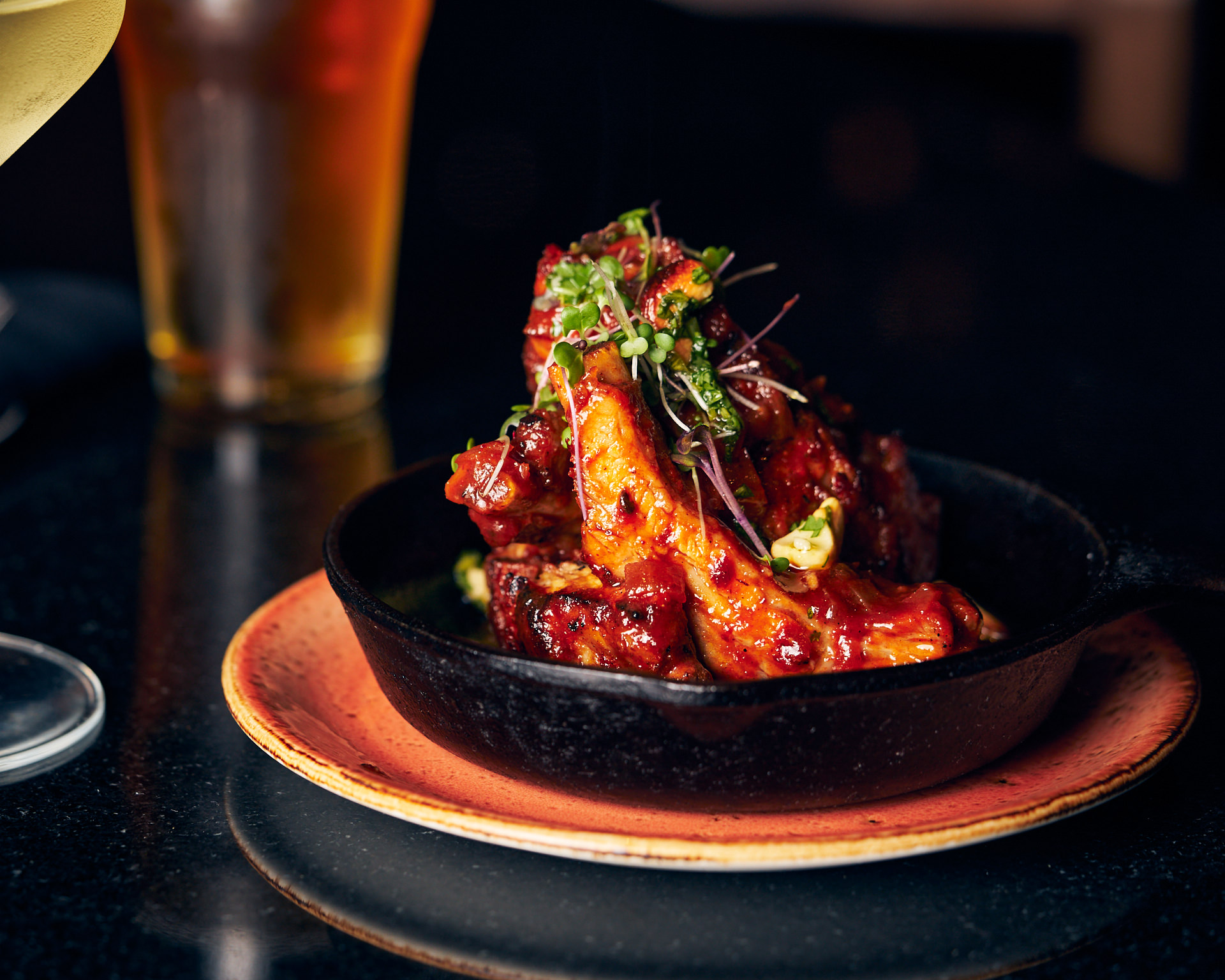 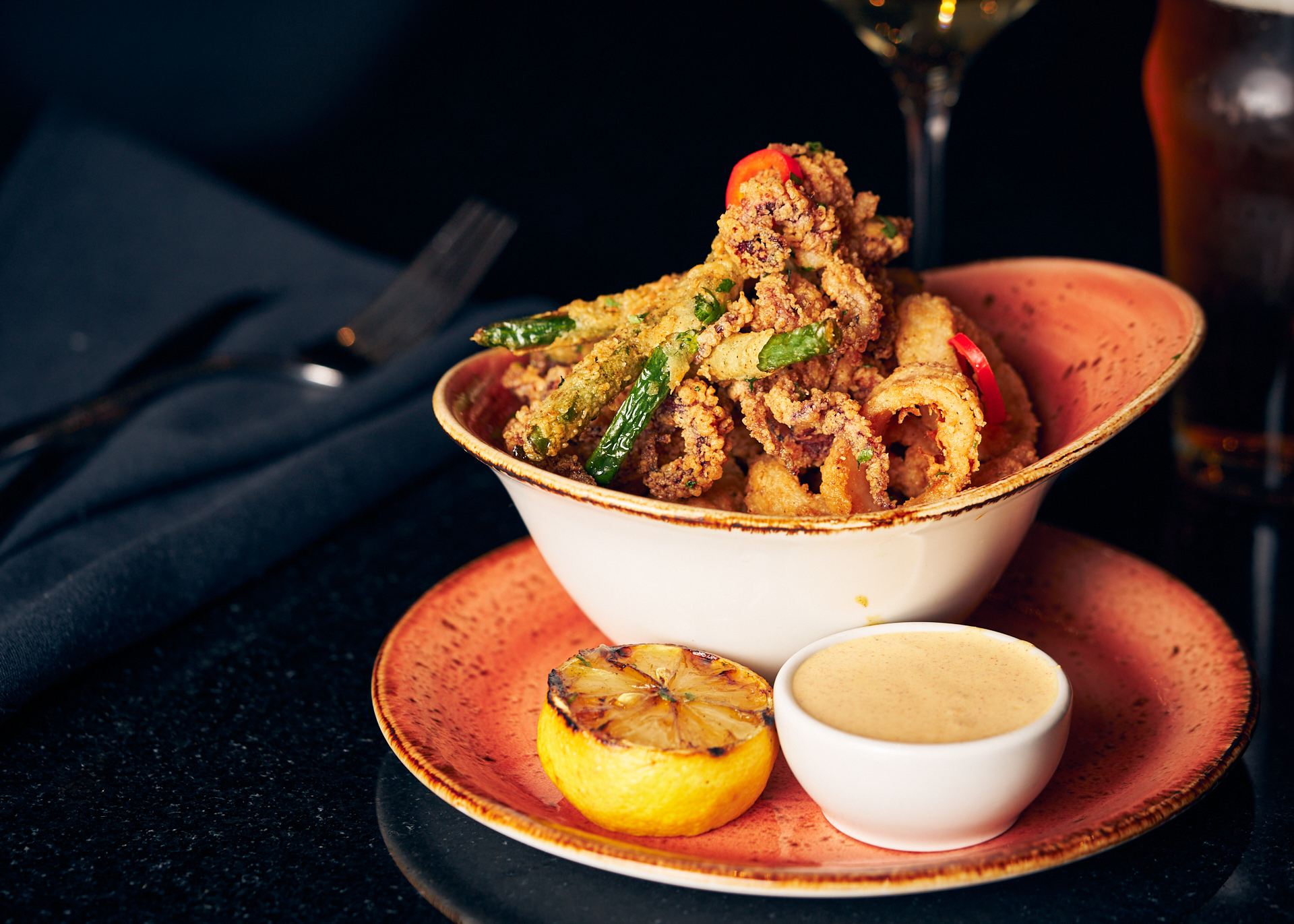 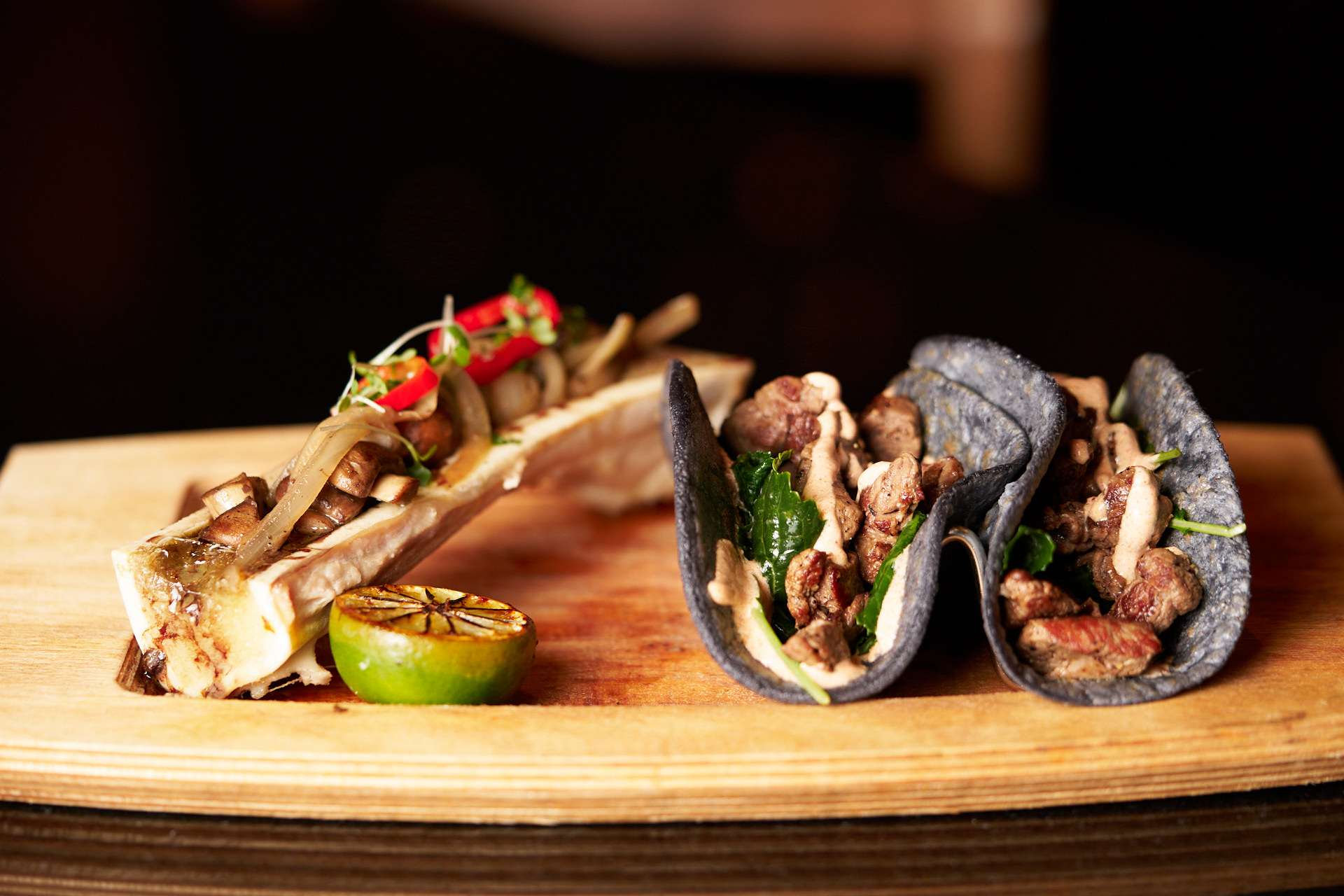 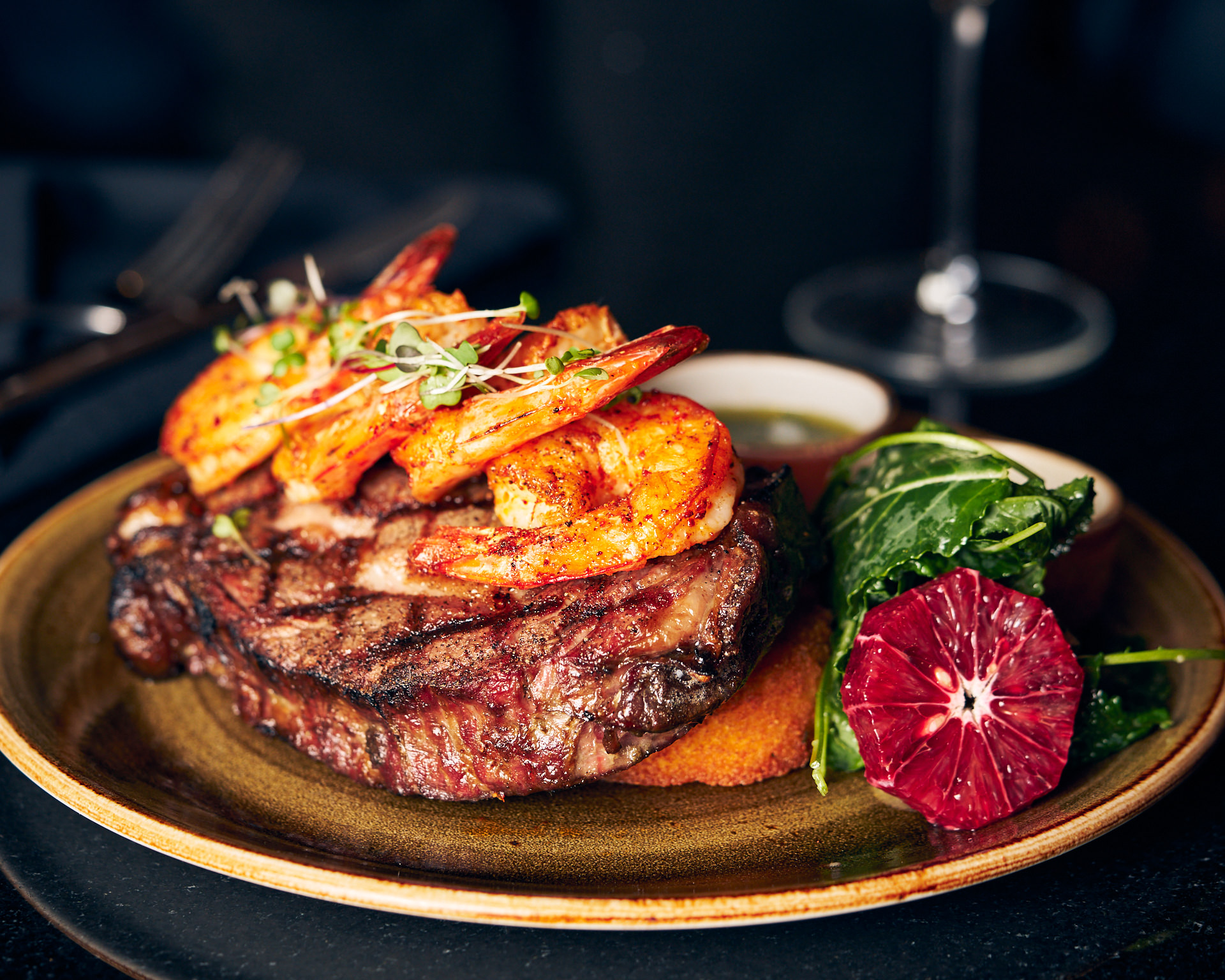 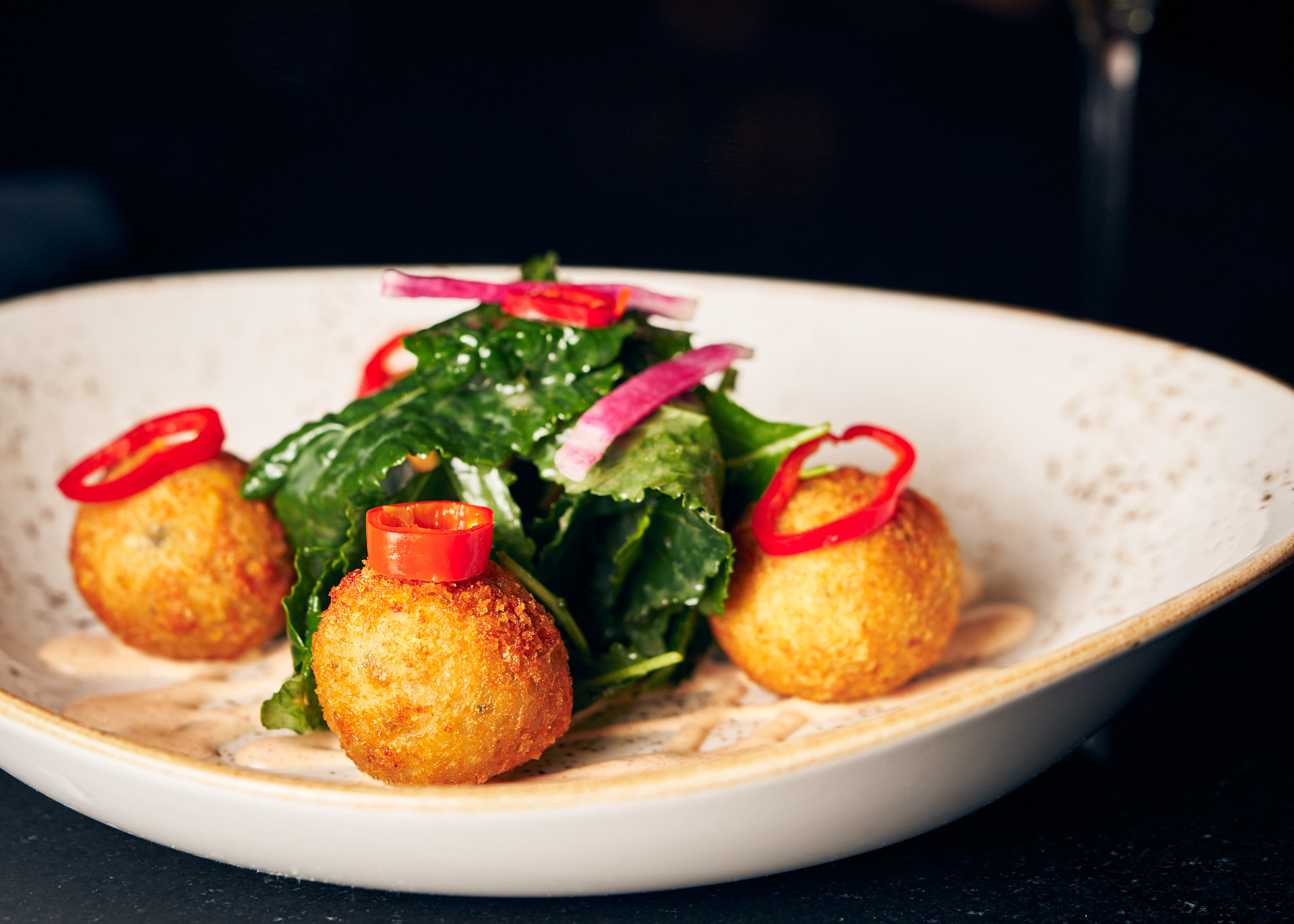